Some chance remark by a child which I have already forgotten.

SOMETHING INTERESTING ABOUT ME

I have spent most of my working life as a professional oboist. But only after coming
to Hungary for two separate years of Kodaly study, the first in 2005, did I feel on the way to becoming a more rounded musician. Apart from my native England, I have
lived for varying periods in Poland, Wales, and France. I came to live in Budapest six years ago, shortly after the UK’s decision to leave the European Union.
I am a keen linguist and hope, before long, to disprove the theory that you can only
master a foreign language in your younger years. I like writing and sending letters by post. 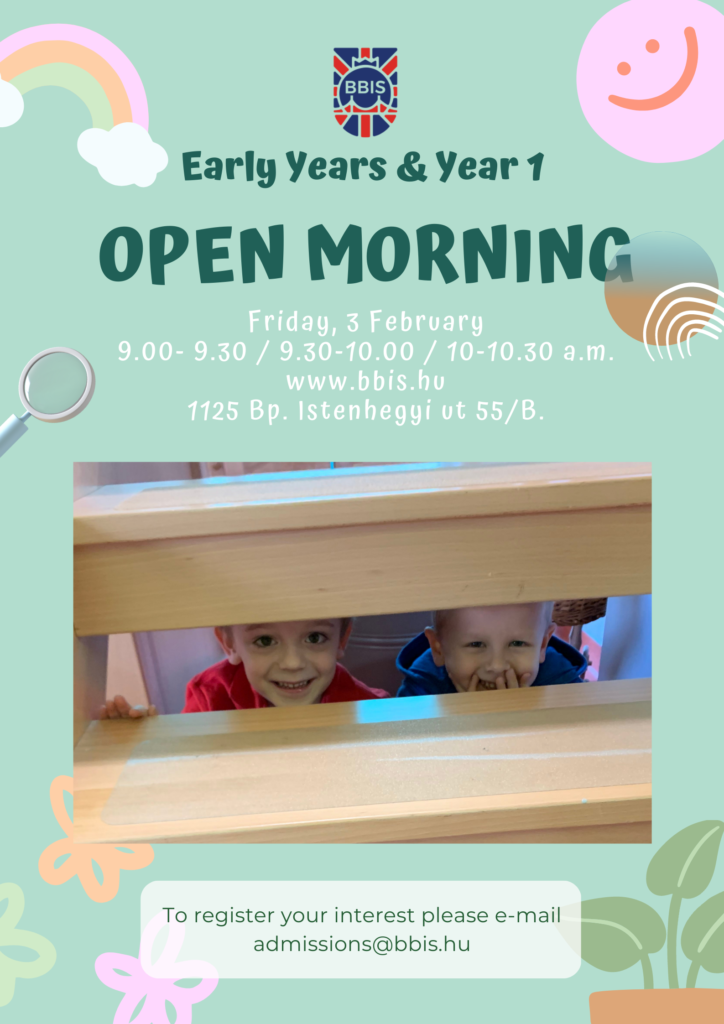